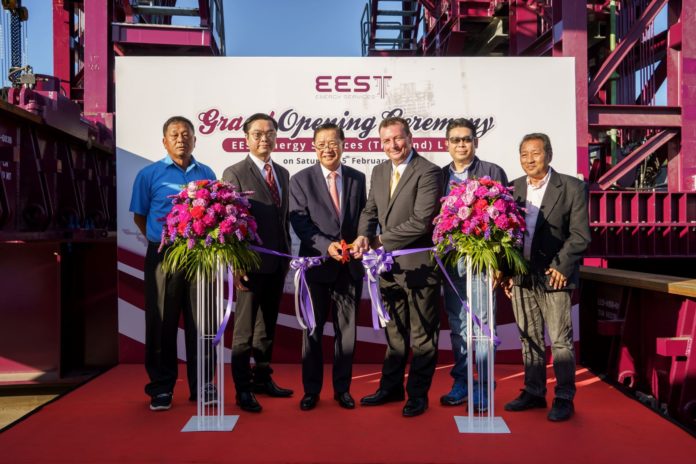 EEST Energy Services, a leading oil & gas well intervention service provider, has recently launched another two new modular Rigless plug and abandonment units for offshore operations to tap into expected buoyant plug and abandonment activities ahead of the petroleum concession expiry in the next few years.

EEST Energy Services (Thailand) Ltd., arranged on February 15, 2020 a grand opening ceremony at its Sattahip office in Chonburi province, around 120 kilo meters east of Bangkok, to introduce another two of its newly fabricated modular Rigless plug and abandonment   units. The units are designated for offshore operations in the Gulf of Thailand to facilitate an expected busy well plug and abandonment schedule ahead of the expiry of some petroleum concession contracts over the new few years.

Along with showcasing the offshore well abandonment units, Managing Director and CEO, Bob Davidson also announced at the event, the successful establishment of EEST Energy Services, which is a name change from previous known as EMAS Energy Services. EEST is   now 100% privately owned since separating from its former owners at Emas Group. The action allows the company to have its own identity and be in charge of its own destiny by having more flexibility and effective business operations to support growth in the coming years.

EEST Energy Services has successfully and safely completed plug and abandonments and slot recoveries on approximately 600 offshore oil and gas wells to date, and still counting. Looking at the situation that some petroleum concessions will be expiring in 2022/2023, plug and abandonment activity in the Gulf of Thailand will be more active as the non-producing, depleted wells must be abandoned and removed as per the directives from the Department of Mineral Fuel under the Ministry of Energy. 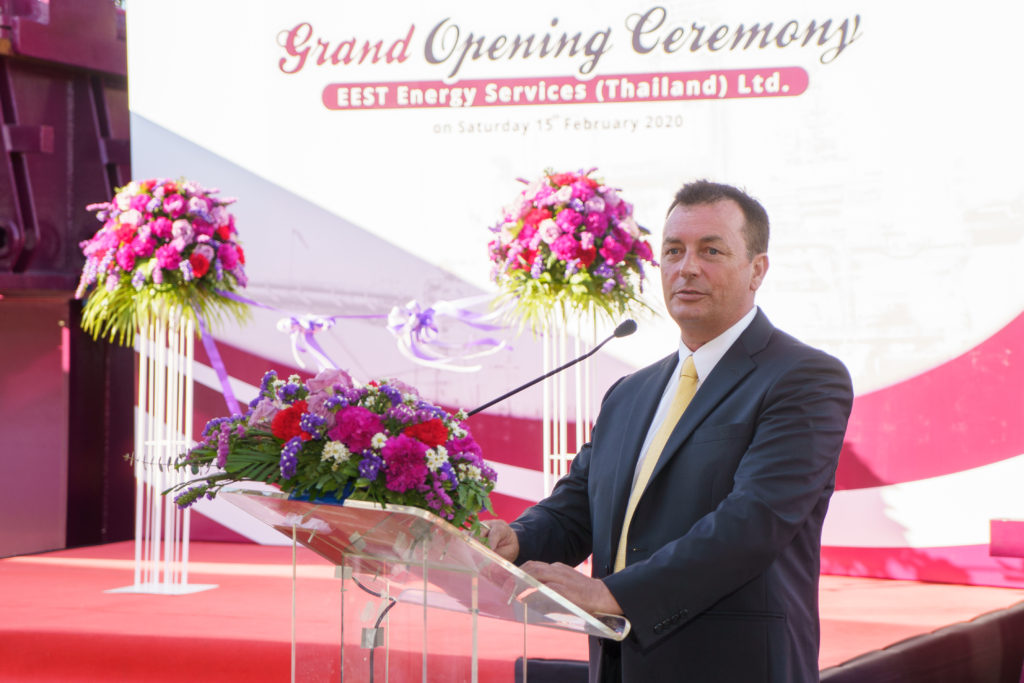 “We have built a reputation as the premier provider of Rigless well plug and abandonments in the region. As the number of depleted wells increases, we are expecting more contracts for our plug and abandonment services between now and the next 3-5 years. We are already primed to build more units to meet the demand, which in turn will also mean we will need to hire more people as the jobs are created,” said Mr. Davidson.

Normally, when a well reaches the end of its producing lifetime, it must be plugged and abandoned. The plug and abandonment operational process consists of placing several cement and mechanical plugs in the well, at varying depths, to isolate the reservoir and other fluid-bearing formations. All the tubulars lining the well are then removed to below the mudline, leaving nothing protruding the seabed. Once all the wells have been abandoned, the topsides and jackets of the platform, and the pipeline coming from the platform can be removed. Then it can be said the offshore installation is decommissioned.

Now EEST Energy Services’ has a total of 5 purpose designed and built Rigless plug and abandonment units, including the two newly introduced ones. These units are specially designed to suit the small platforms which are in the Gulf of Thailand.

More importantly, the Oil and Gas operators opt for these Rigless units to perform plug and abandonments as they are a cost effective solution for this non-revenue generating activity. Comparing the daily costs of these Rigless plug and abandonment units, which are a fraction of the daily costs of the larger drilling rigs, and factoring in the operating efficiency, which can as low as 1.1 days per well, this is a very efficient and cost effective service.

EEST Energy Services is considered the largest offshore plug and abandonment service provider in Thailand and Southeast Asia in terms of market share, and quantity of wells already abandoned, with several major oil and gas companies including Chevron, PTTEP and Mubadala are some of its customers. The company stands apart from its competitors as it offers a full range of offshore plug and abandonment services while other companies may only do one or two functions in the abandonment process.

“In typical plug and abandonments, we probably provide 95% of everything required. We completely abandon a well from the production tubing to the conductor,” said Mr. Davidson.

Currently, the company is operating in many countries including Malaysia, Vietnam, Myanmar and Bangladesh while it expects to better tap into the demand in the overseas market after rebranding from the previously known EMAS Energy name. With the two new units expecting to be 100% utilized in the coming years, the company still has spare capacity for its future business expansion. 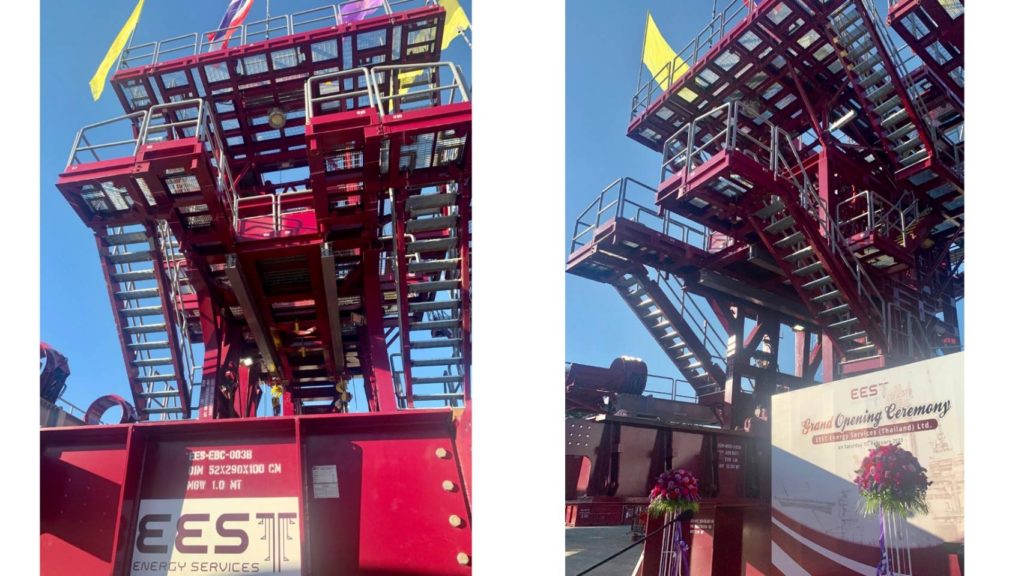 “It will be a fantastic market. Regionally, the plug and abandonment market is very buoyant and it is going even more buoyant as the current, and future, non producing wells in several countries like Malaysia, Indonesia and Thailand will require abandoning. Globally, the market is also buoyant, as there is a growing number of offshore platforms being decommissioned, the plug and abandonment of a well is a part of that process,” Mr. Davidson said.

Apart from building more units for plug and abandonment, the company is recruiting more people for its team to serve higher demand in the market.

“We have almost 600 people and about 99.5% are Thais. It is very difficult for finding suitably qualified people. So, we hire people from drilling industry who got laid off from the drilling rigs due to the recent downturn, and train them to operate in these units. We also hire a lot of new graduates from certain universities, and train them for several years in various engineering activities in the industry before unleashing them into our operations,” Mr. Davidson elaborated.

Discover the Cost-Effectiveness of Investment at Solar + Storage Asia 2022 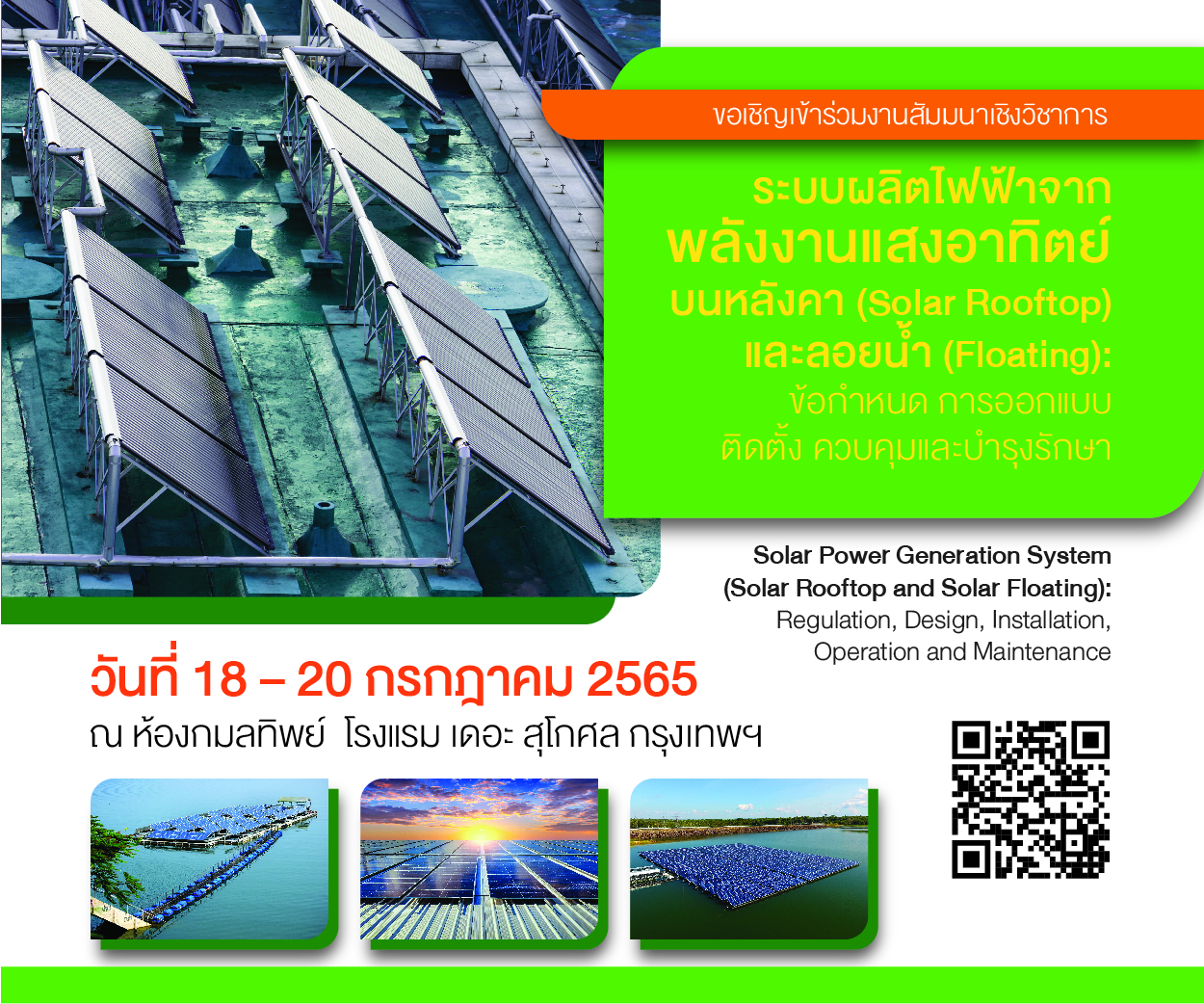 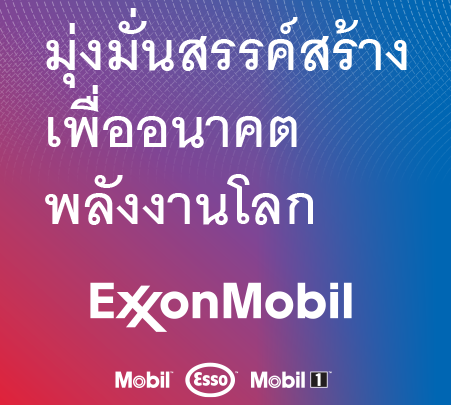